A series of flower photographs by Michael Zeppetello.

The collection is exclusive to Almond & Co. Alternative and custom sizes and prices available on request.

Email us for more information, or complete the form at the bottom of this page.

In 1979 he began his formal education in photography at Brooks Institute in Santa Barbara, California, graduating with honors in 1982.

Immediately following school he moved to New York City, where for three years, he worked as first assistant to Irving Penn, leaving at the beginning of 1986 to start on his own career.

Living in Paris and New York for the next twenty years he traveled widely and worked extensively at his photography, executing assignments for various editorial and advertising clients in Paris, London, Milan, New York, Los Angles, Sydney and Tokyo.

Some of his Advertising clients include Avon, Clairol, DeBeers, L’Oreal, Max Factor, Oil of Olay and Victoria’s Secret.

Since retiring from commercial photography in 2007 he has resided in New York where he continues to work on his personal photography projects. 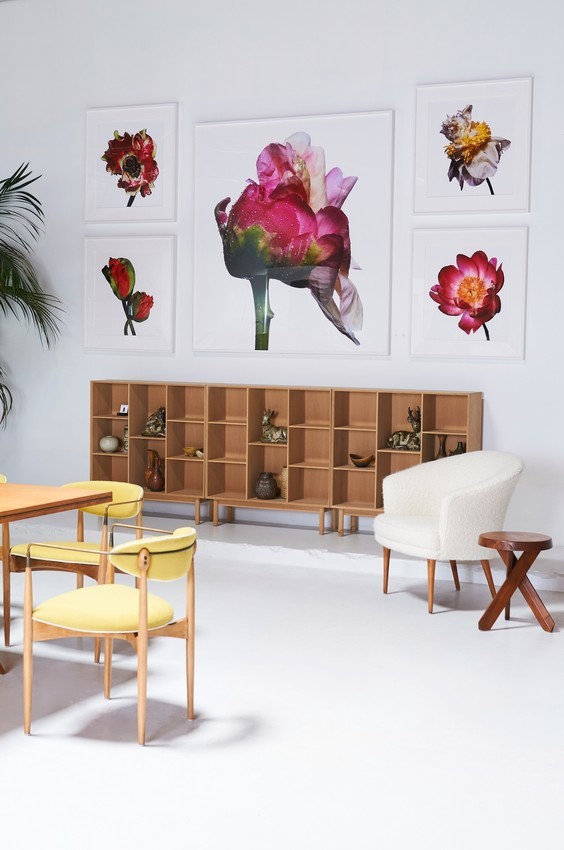 The collection is on display in our San Francisco location. To arrange a viewing, or for any other questions, then please contact us by email or fill out the form below.

We look forward to hearing from you!